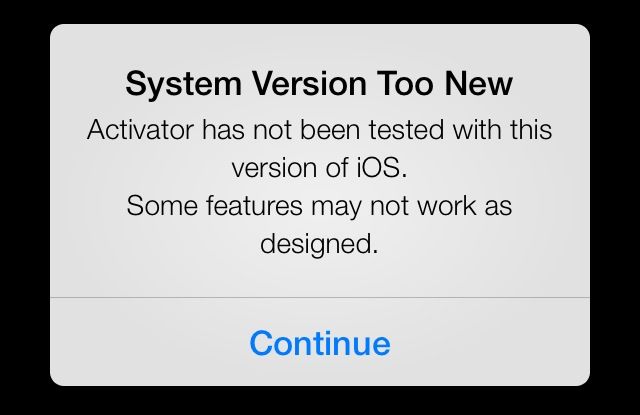 iOS 7 has been in beta for only three weeks so far, and is not expected to officially launch to the public until the fall, but the question everyone is already asking is whether or not the new software can be jailbroken. The answer is yes, and it’s already been done.

Apple typically tries to prevent its software from being jailbroken by blocking any vulnerabilities that allow a device to be jailbroken with iOS updates, but the company obviously hasn’t done so with iOS 7.

Hackers don’t usually release a jailbreak for beta versions of new iOS software, so if you’re already testing out iOS 7 you’ll have to wait until it’s officially released in the fall to jailbreak your device.