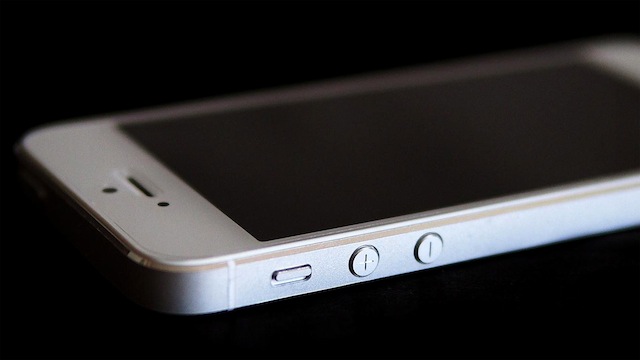 T-Mobile is finally getting the iPhone 5 on April 12th, and you can now pre-order the device online ahead of its launch. Prices start at $99.99 for the 16GB model iPhone 5 if you want to take advantage of a monthly payment plan that costs $20/month for 24 months. You can also shell out $579 up front.

T-Mobile is the fourth major carrier to make a deal with Apple to begin offering the iPhone, following Sprint, AT&T and Verizon. Despite not offering the iPhone previously, T-Mobile still has close to two million “unofficial” iPhones currently operating on T-Mobile’s 3G network.