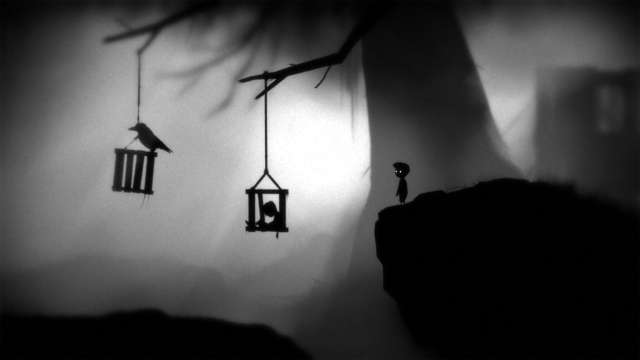 Limbo was originally only available for PlayStation 3, Xbox 360 and PC, but now all that has changed. Playdead’s creepiest game has officially crawled into the App Store so now you can play it on all your favorite iOS devices and get totally creeped out while doing it.

If you’ve never played it before, you’re a little boy looking for his lost sister and to find her you enter Limbo, which is a black and white world depicting the child’s worse nightmare. You’ll encounter all sorts of gruesome and terrifying deaths along the way as you attempt to overcome various obstacles.

Controls are easy enough. Just tap and swipe right on the screen to move forward and swipe up to jump.

Although a very strange and mysterious game, the black and white graphics look great on the iPad. If this sort of game is right up your ally, head over to the App Store now and download Limbo for $4.99.