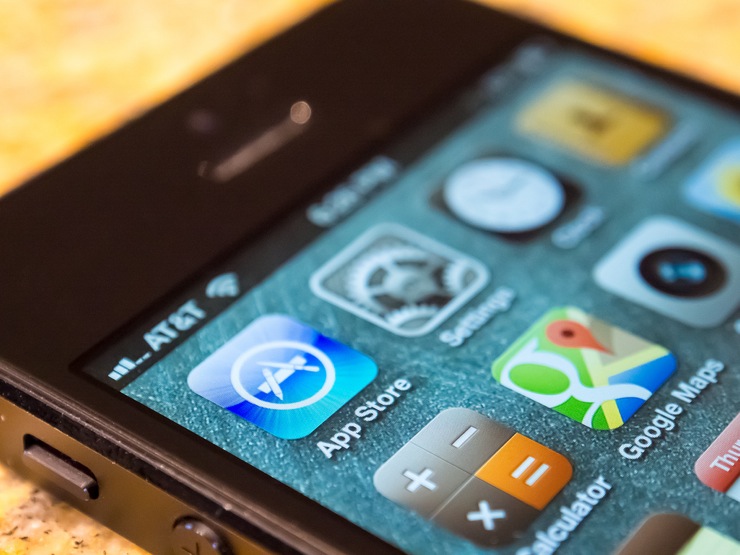 A number of top App Store apps and games have gone free today. Though it hasn’t actually been announced or confirmed, it could be to celebrate the App Store’s five-year Anniversary.

So far, the apps that have gone free today include:

None of these apps have ever been free before, and some were actually quite pricey. Traktor DJ for iPad normally sells for $19.99, so if you’ve been holding out on spending the cash now’s your chance.

None of the apps listed announce the prices changes or explain why they’re free on their respective App Store pages. Apple first launched the App Store this week five years ago, so it’s very likely it could have something to do with that. If this is the case, keep your eyes peeled for more free apps this week.