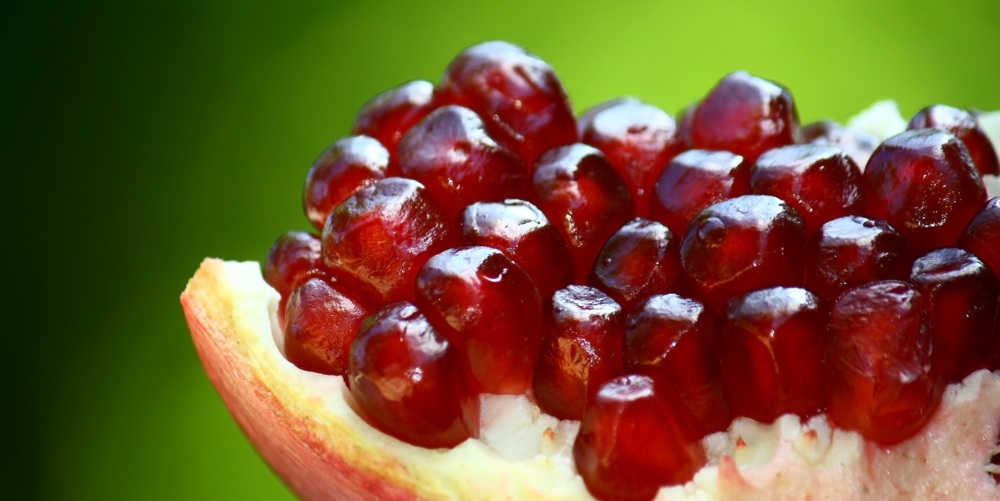 They say life imitates art, but can technology imitate food? Researchers at Stanford may have uncovered the keys that will unlock better battery life for smartphones in the future. Those keys we’re talking about seem to be pomegranates.

Scientists have been toying with using silicone to extend the life of lithium-ion batteries, but in doing so they uncovered a new hurdle: those silicon innovations tend cause the batteries to swell and break. The concepts reveal that silicon could increase standard lithium-ion battery power by as much as ten times, but no one wants ballooning or exploding batteries.

How do we stop the battery cells from expanding and causing problems for device manufacturers? The answer, seems to be in the construction of pomegranate seeds. “To prevent swelling, silicon nanowires are covered with carbon yolks that allow for swelling on the part of the silicon. The yolks are arranged like pomegranate shells so that the electricity can flow while keeping the silicon protected.”

According to the research, the batteries seem to be operating at 97 percent capacity after 1,000 power cycles. “well within the desired range for commercial operation,” according to Stanford University Professor, Yi Cui.

“Although the clusters are too small to see individually, together they form a fine black powder that can be used to coat a piece of foil and form an anode. Lab tests showed that pomegranate anodes worked well when made in the thickness required for commercial battery performance.”

If this means we’re on the verge of having phones and tablets that last all day with heavy usage, then I say pomegranate all the batteries! The sooner the better too.