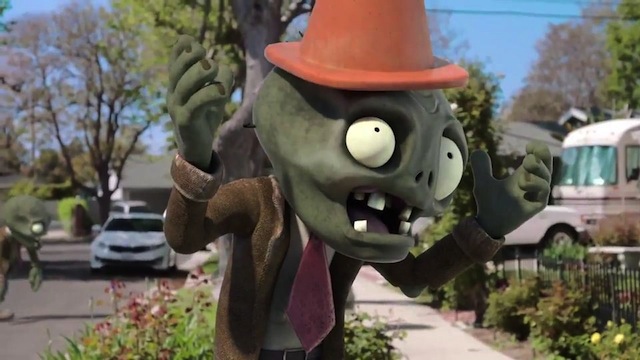 Gamers excited for the release of Plants Vs. Zombies 2 will be a little disappointed to hear that the game’s release date has been post-poned. EA announced via Twitter that Plants Vs. Zombies, originally slated for a July 18th release, will be delayed until “later in the summer.”

EA didn’t give a specific reason for the delay, other than that it wants “to make sure the game lives up to fans’ expectation.”

Plants Vs. Zombies 2: It’s About Time, features the same type of lane defense gameplay that made the original game so popular. It also includes some exciting new features, like being able to time travel to all new places.

Unfortunately we’ll have to wait a little longer than expected to get our hands on it. In the mean time, you can watch the trailer for the new game again, and keep playing the original game, which you can get on the App Store for $0.99.