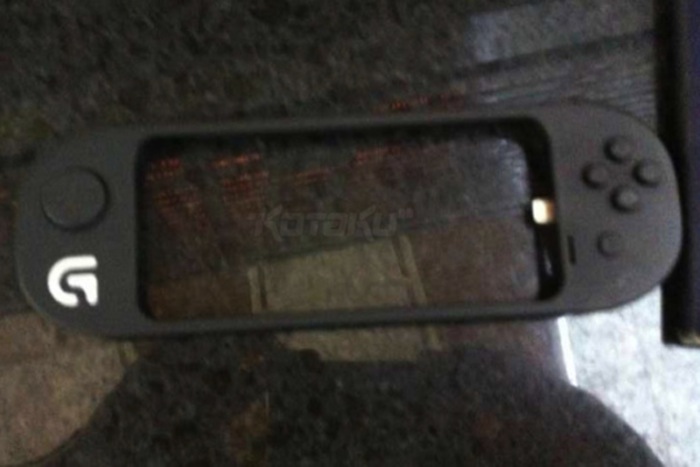 The folks at Kotaku have published a photo of the first “Made for iPhone” game controller. This controller is apparently produced by Logitech and looks to follow the design guidance images that Apple released alongside iOS 7, the first version of iOS to support hardware game controllers. This is due to the fact that the controller houses a circular D-pad, a pause key, and four action buttons. According to Apple’s documentation, we should also see the controller offer either two or four side buttons, but due to the blurry photograph, it’s hard to tell. This controller also looks to connect to the iPhone via a Lightning connector.

Kotaku has also noted that Apple will not likely be producing its own controller. However, companies like iFrogz have already announced controllers that will take advantage of the new API. These companies will likely refine their announced controllers before release in order to be certified by Apple. We should see these controllers and others launch around the time iOS 7 hits public release.