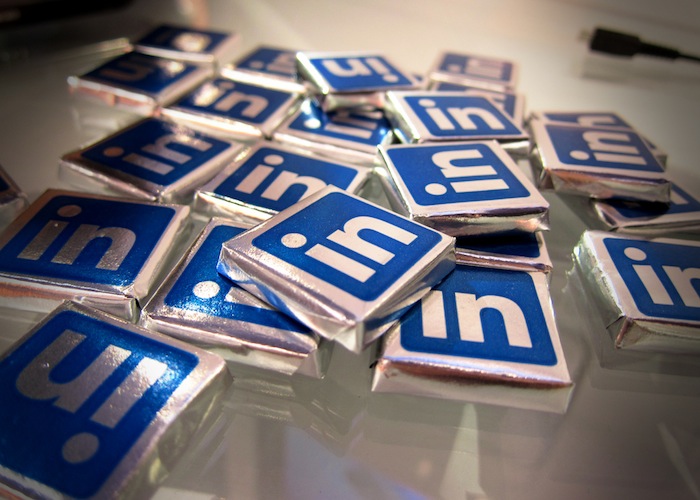 One thing that Tim Cook and Co. didn’t mention when introducing OS X Mavericks is the addition of native LinkedIn support. This integration allows developers to develop OS X apps that natively allow posting directly to a user’s LinkedIn account. However, Apple has not yet released if posting to LinkedIn will be supported with OS X’s system-wide share menu.

Via the ‘What’s New’ Page On Apple’s Developer Portal:

Make it easy for users to post links and access their LinkedIn profiles directly from your app. With single sign-on in OS X Mavericks, users can sign into their account once and stay connected with their professional networks. As of now, iOS 7 does not look to offer the same form of integration with LinkedIn. However, iOS 7 does indeed offer Flickr and possibly Vimeo integration. 9to5Mac originally reported this last month, and an official iOS 7 screenshot proves that Flickr will be supported in iOS. Vimeo support can be seen by traveling into iOS 7’s Settings app where it’s joined by Twitter, Facebook, and Flickr settings. Hopefully LinkedIn will join this space by iOS 7’s official release.