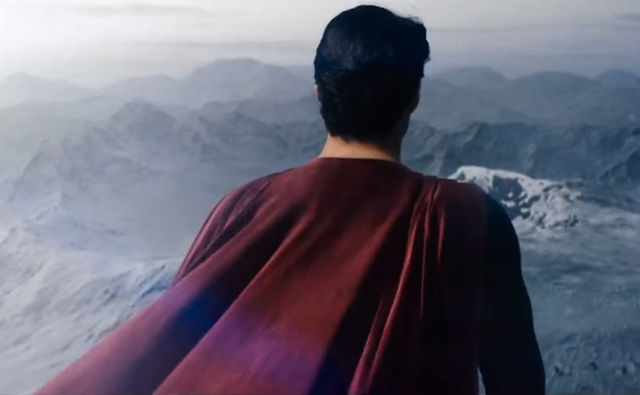 Just a week ago, Warner Bros. released a trailer teasing the new movie tie-in game for Man of Steel. Now the game has officially landed in the App Store, so you can get your first taste of the upcoming movie.

In the game, you’ll slip on Superman’s cape and fight an army led by General Zod to stop the invasions. Much like Infinity Blade, swiping the screen will translate into powerful punches.

The events of the game are supposed to mirror the events of the upcoming film. There’s also a survival mode where you fight your way through endless amounts of enemies. You’ll travel to different locations, from Kent Farm to Smallville. You can also buy and unlock more suits and upgrades, fly, shoot lasers out of your eyes and move super fast.