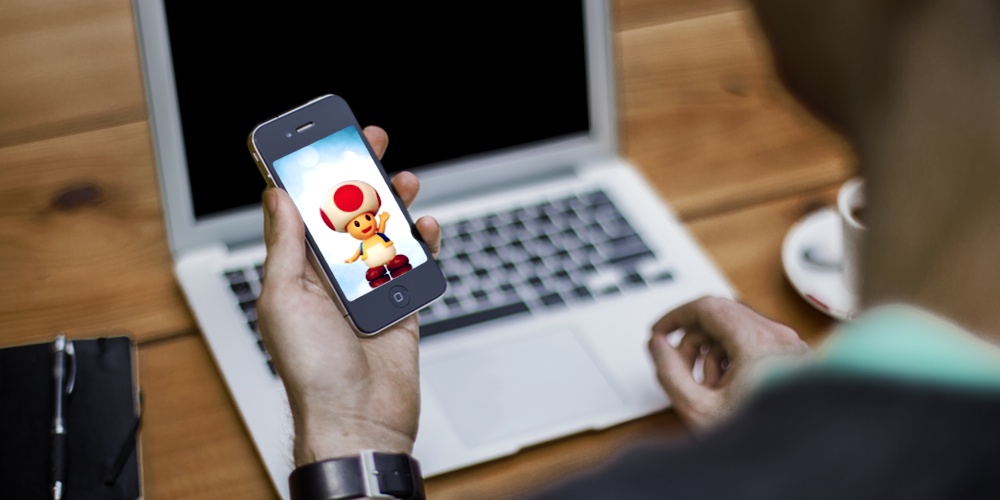 There’s still no mention of Nintendo games coming to mobile devices any time soon, but according to Nintendo CEO Satoru Iwata, Nintendo has apps coming to a variety of handsets in the coming months.

Think Sony Playstation apps, or Valve’s steam apps. Hopefully it’s more like Battlefield 4 apps that let you interact with your game from your phone by setting up weapon choices, and looking at player maps while in game battling your opponents, but just how far the integration is going to go remains to be seen.

I’m with everyone else who hopes games like Mario Kart make their way to iOS, but that’s not happening any time soon, so don’t hold your breath. Either way, this is a step in the right direction. We have faith that Nintendo is going to rebound.