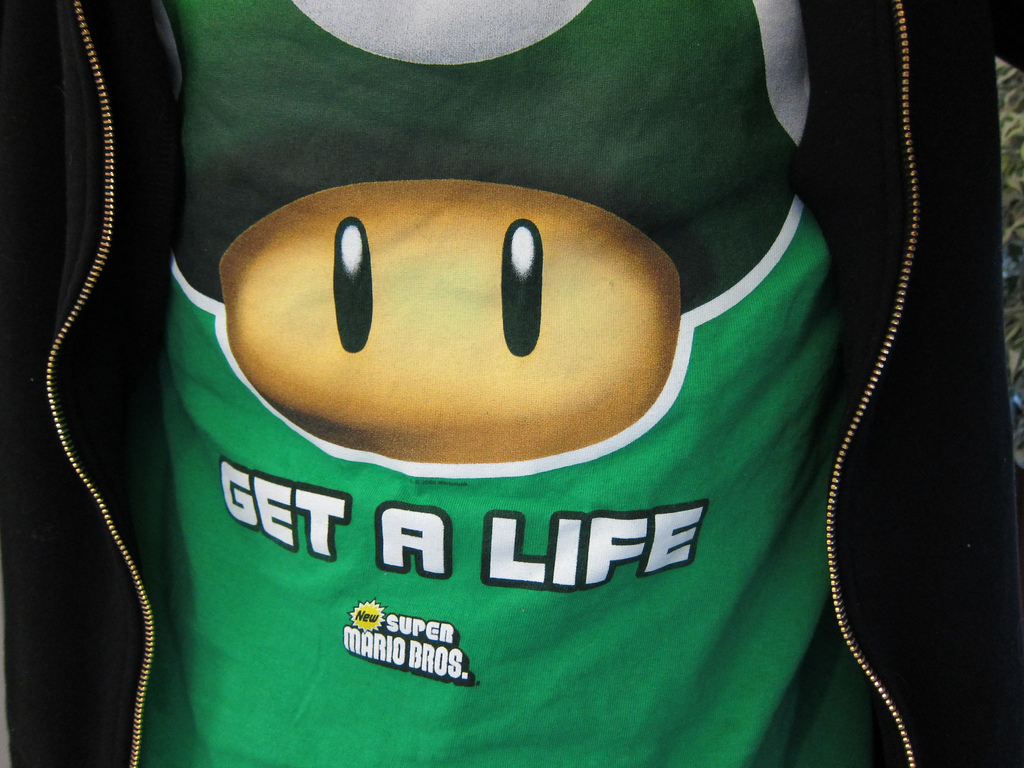 Update: Nintendo is reaching out to news agencies to let them know that they did not complain about the app, and that they’re not responsible for the apps removal from the app store.

What started off as a simple app removal from the App Store looks to be taking a turn towards the mysterious this morning. Despite earning $50,000 a day in revenue for an independent game developer, Flappy Birds was voluntarily pulled from Apple’s App Store. Now, Apple’N’Apps is making a claim that Nintendo may have had something to do with the popular game’s removal from the App Store.

A person familiar with the App Store review process tells Apple’N’Apps that Flappy Bird wasn’t removed voluntarily by Mr. Nguyen, as he claims. It turns out that Nintendo got in touch with Apple regarding the art assets in Flappy Bird claiming that they’re in direct violation of their copyrights. Apple contacted Mr. Nguyen regarding the copyright claim, and that’s why we saw the new updated version with graphic changes to the pipes. Nintendo already decided that they had seen enough, and Apple is the one who pushed Mr. Nguyen to remove Flappy Bird (with 24 hour notice). It’s a sad state of affairs, but you could argue that Flappy Bird was at least partially boosted by the very familiar graphics. In all honesty, the pipe sprites of Flappy Bird aren’t merely replicas, but practically identical down to the shading.

It wouldn’t be all that surprising that a company like Nintendo would take a shot at getting a game removed from the App Store. From the very beginning the game looked very similar to previous Mario Bros. games. I’m not going to lie; before knowing anything about the game and only viewing images briefly, I thought that Nintendo was taking a shot at an iOS game.