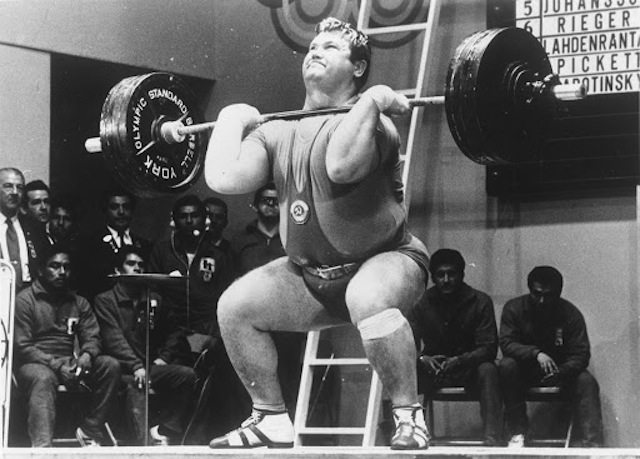 HTC has released a new promo video highlighting its newest smartphone release, the HTC One. HTC hopes that the release of the HTC One will help bolster their sales and bring them back into the running in the ongoing competition between heavyweights Apple and Samsung.

The video gives us a look at the device and its main features, some of which we talked about yesterday. The video highlights several of these, including its full metal body, the live home screen BlinkFeed, the HTC Zoe photo gallery that is brought to life with 30 second highlights that are automatically generated, and the HTC BoomSound with dual frontal stereo speakers.

The HTC One is set to launch in the U.S. and Europe next month and will be available with more than 180 mobile carriers around the world.