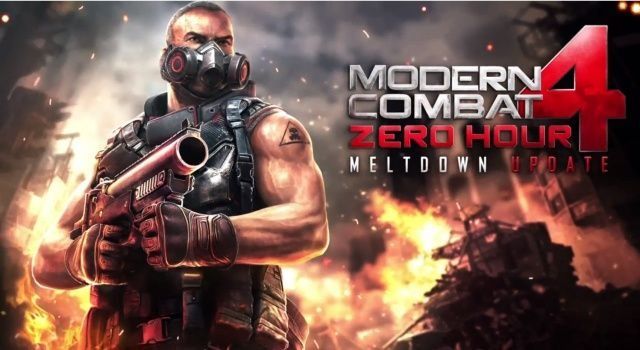 Gameloft has just pushed out a big update for Modern Combat 4: Zero Hour for iOS, bringing new maps, weapons and guns to the popular first-person shooter game, which is now available to download on the App Store.

The update, dubbed Meltdown, is one of the biggest updates the game has received since arriving in the App Store last December. Gameloft started teasing the big update on Monday with a video posted to its YouTube page and offering a sneak peak about the new features coming up.

The Meltdown update is available for free for existing players, but if you’re new to the game it’ll cost you a pretty penny. $6.99 worth of pretty pennies actually. Head over to the App Store now to pick it up.