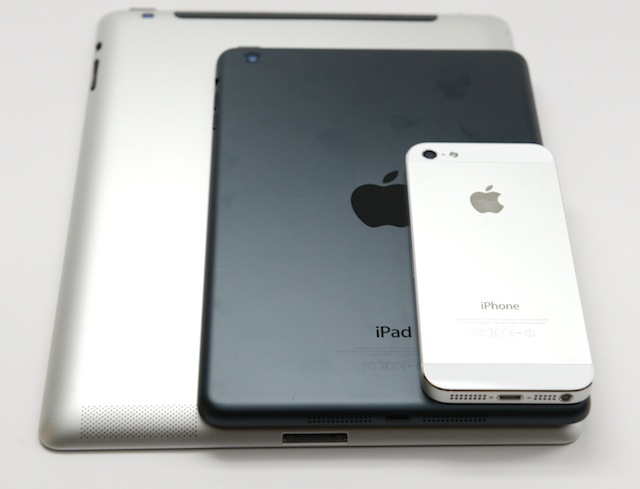 A recent research report from KGI Securities analyst Ming-Chi Kuo suggested that a new iPhone 5S could arrive as soon as July and now more rumors are surfacing that support this claim. iMore is ‘confirming‘ that a new iPhone will arrive this summer, specifically in August, with the next-generation iPad and iPad mini expected in April.

According to iMore, the next-generation iPhone, unofficially dubbed the iPhone 5S, will be similar to the iPhone 4S, improving the internals of the phone, like a better camera and a more advanced processor, but leaving the outside as it is, looking like the iPhone 5.

April is also being targeted as a possible launch date for the second-generation iPad mini. This would follow similar spring release patterns of the original iPad, iPad 2 and the third-generation iPad. According to iMore, the fifth-generation can expect a casing redesign, but it’s still unclear if the iPad mini will feature a Retina display.

iMore has been pretty accurate in the past about some Apple releases, like reporting the Lightning connector a few months before its release, predicting the iPad mini launch date for the iPad mini as well as the announcement date for the iPhone 5. So while there’s no guarantee, these dates are a definite possibility for a new iPhone and new iPads.