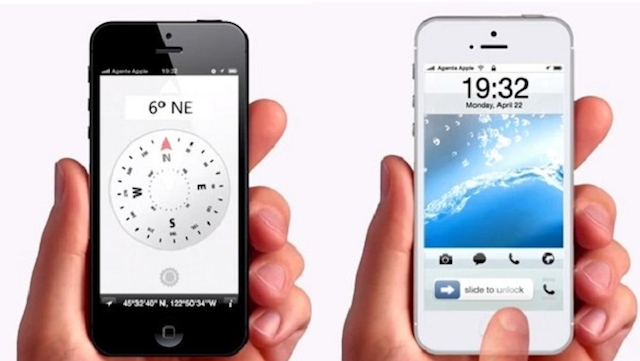 Just yesterday Apple announced that WWDC 2013 would kick off on June 10-14, with tickets going on sale later today. The company also confirmed that new versions of both iOS and OS X would be unveiled at the event. While we all wait on the edge of our seats to see what Apple has planned, here’s a new iOS 7 concept that shows off what apps could look like, but probably not.

Many are wondering what kinds of changes could be in store for the newest version of iOS, especially with Jonathan Ive taking the lead instead of Scott Forstall. This iOS 7 concept is really based on Ive’s simplistic design style, as well as many other concepts and rumors that have been swirling around about iOS 7. It was made by Brazilian Rafael Justino and really “focuses on the refurbishment of some applications which are with the outdated design of its interface.”

There’s been a few other iOS 7 concept videos lately, and it’s pretty obvious that a massive redesign for iOS 7 is something that has caught the publics attention.

Is it June yet? In the meantime. check out the latest iOS 7 concept in the video above.