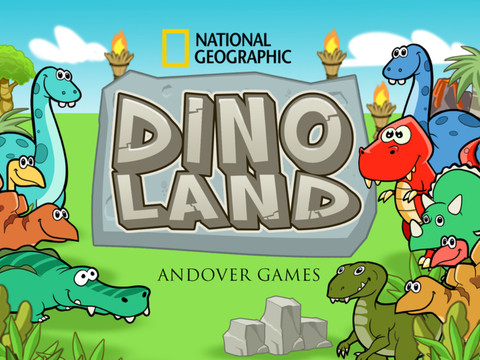 As a parent, the moment you put in details for your account, your kid can unknowingly (or if little Timmy is a jerk, knowingly) kick your wallet in the junk.

I’m not going to wax philosophical about in-app purchases aimed at kids; Apple’s already settled a suit recently over it.

I will say that I’m a firm believer that there should be an age threshold for when developers can drop in-app purchases into their applications. But, I have a funny feeling (we officially know nothing!) that we’ll see this addressed in iOS 7 whenever that gets announced.

Anyway, the reason I wrote this up was because I wanted to provide a quick word of advice shared with us from a friend on Twitter. If you’re downloading applications for your kids, before pulling the trigger, check for the “Top In App Purchases” listing in the App Store (side bar in the app listing in iTunes). It will tell you in a hurry if you’re going to be spending money without knowing about it.

There isn’t really any other way to describe this practice but a giant dick move. Way to go National Geographic. Way. To. Go.