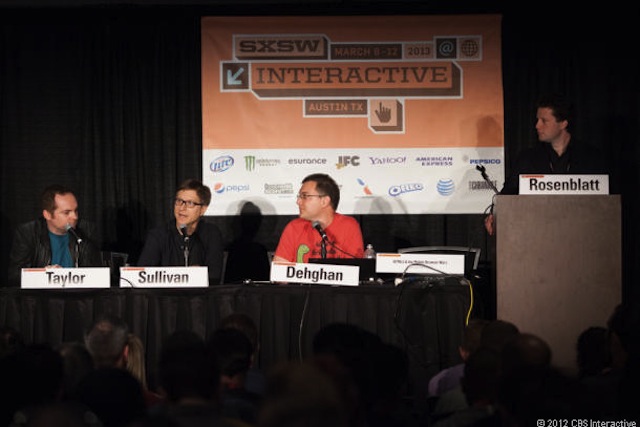 Mozilla’s vice president of product, Jay Sullivan, spoke at SXSW Interactive and revealed that there are no plans to bring Mozilla’s Firefox web browser to Apple’s iOS devices until Apple changes its attitude about third-party browsers.

Mozilla first pulled Firefox from the App Store in September of 2012, and is not planning to build a version of the browser for iOS. The issue, for Mozilla, is not being able to bring its sophisticated rendering and javascript engines to iOS. Basically, Mozilla doesn’t fell that it can build the browser that it wants to for Apple devices given the current state of supported technologies.

Mozilla’s decision could be a risky move. Mozilla does have Firefox OS and can compete in the mobile browser market with low-end smartphones, but Mozilla only has 1% of the market while Apple dominates 55% of it with Safari.

Apple isn’t all that welcoming to third-party browsers, however. It prevents users from making any other browser the default browser, despite the numerous other browser options on the App Store, like Google Chrome and Dolphin Browser.

Dolphin Browser Chief Software Architect David Dehgahn, also on the panel, took a different stance. “Competition is critical to our survival,” he said, referring to the current state of browsers available for iOS.

Opera Software’s Mike Taylor agreed with Sullivan, arguing that giving consumers more choice in browsers is essential to making browsers, and the Web, great. Both agreed that Apple’s closed environment to third-party browsers means that users suffer. Opera recently adopted Webkit as its rendering engine for its browsers.

When the question of user suffering was put to the audience, though, only a few admitted to experiencing this while the majority of people raised their hand when asked who were iOS users.

Changing default applications in iOS is something that a lot of people, including the geeky crowd, would love to see included in iOS 7. Apple’s Mail, Calendar, and Weather applications leave a lot to be desired these days.  There’s plenty of competition available on the App Store but none of them integrate well with other core iOS features. Apple’s applications work seamlessly together, and giving up one for a third party application usually includes leaving behind one of the core benefits of iOS: deep, multi-application interactions.