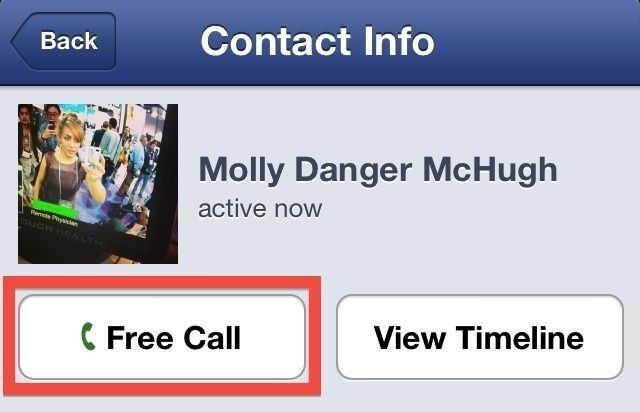 Facebook first launched its VoIP calling feature to the Messenger app in the United States last January following an initial test of the feature in Canada. Now the company is taking it even further by bringing the feature to Messenger users in the U.K.

By rolling out this feature, Facebook is trying to compete with other messaging apps like Whatsapp, which typically offer free messaging and VoIP calling.

Voice calling isn’t the only new feature to be added. You’ll also be able to get voice messaging, which allows you to send short voice recordings in the Messenger conversations by tapping the “+” button above the keyboard.

The feature is in the process of rolling out, but it might not reach everyone right away. You also won’t see it as a new update in the App Store as it will be quietly added to the app. If you haven’t given Facebook Messenger a try yet, it’s a free download in the App Store.