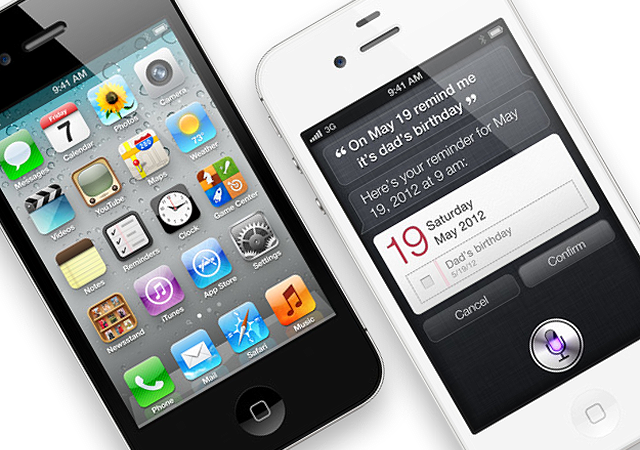 Brian Hogan, the man who found an iPhone 4 prototype at a bar and later sold it to Gizmodo, has done a Reddit AMA, or Ask Me Anything. In the post, he highlights how he found the phone, how Apple originally laughed him off, and how he had to pay a decent amount of court fees when all was said and done.

First Sage contacted Apple to tell them that we think we might have it, and after they blew him off he started contacting different tech blogs to see if they wanted to meet in person and look at the phone (for money). The people at Gizmodo took us seriously, we met, and, they thought it was real too. About a month after that first meeting Gizmodo posted the article leaking the phone.

The iPhone 4 was leaked by Gizmodo back in 2010 when they paid Hogan $5,000 for the device. The iPhone was originally being tested by Apple software engineer Gray Powell who lost the phone in a drunken haze at a German beer garden in San Francisco. In the end, Hogan went to court over the matter and was charged with misappropriation of lost property and got 40 hours of community service, probation and had to pay half of a $250 fine on top of court fees.