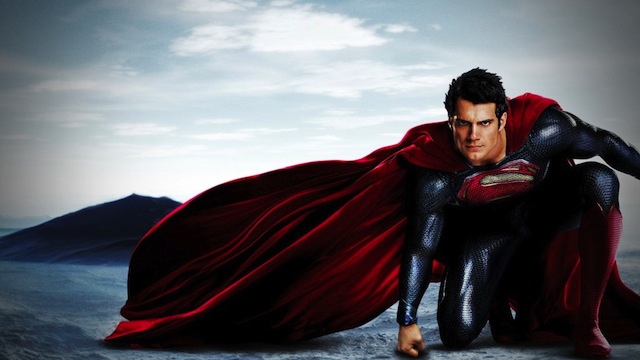 Warner Bros. announced with a teaser trailer that it will be releasing a Man of Steel game for iOS and Android this month. Based off the upcoming comic-book based movie, Man of Steel will be released on June 14. The iPhone and iPod touch version can be purchased for $2.99, with the iPad HD version selling for $4.99.

The new game is a tie-in with the movie, so you can play it in two different modes: story mode and survival mode. Story mode follows along with the movie as you attempt to defeat General Zod and save planet Earth. In survival mode, you play to the death against more and more difficult enemies.

In the meantime, make sure to check out the trailer above and get ready “for the fight of your life.”