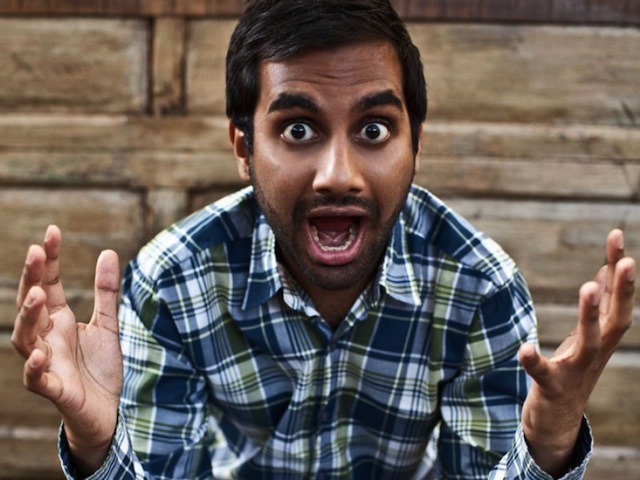 CC: Stand-Up has been updated to let fans watch their favorite Comedy Central comedians on a bigger screen than the iPhone or iPad. Although not a major update, CC: Stand-Up now has Airplay enabled for all videos so you can stream the app through your Apple TV.

CC: Stand-Up was first released last month, and features videos from some of the funniest comedians on Comedy Central, including Aziz Ansari, Daniel Tosh, Amy Schumer, and Louis C.K..

The Airplay feature was already available for some parts of the app, like for watching the curated stand-up playlists in the Featured section, the related videos in the Discover section, and any of the videos you find in the Search section.

Now, though, you can watch endless, uninterrupted stream of your favorite stand-up acts.

You can get the updated version of CC: Stand-Up from the App Store now and it’s a free download if you don’t already have it.