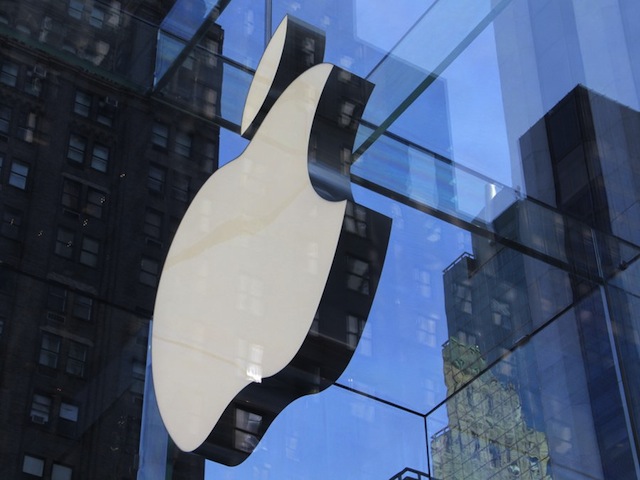 It’s well known that Apple makes a lot of revenue from iTunes and iPhone accessories, but a new analysis from Asymco shows a breakdown of just how much more Apple makes from these two sources of revenue compared to how much other companies earn just from their phones.

Apple’s total revenues from iTunes and accessories, as reported in the latest earnings release for the first fiscal quarter of 2013, totaled over $5.5 billion. This total is more than the revenue that other companies, like Nokia, Motorola, Sony, LG, Blackberry, and HTC, made from their phones.

Horace Dediu, author of the analysis, notes that iTunes might be worth more to Apple than its Mac business this year.

iTunes+Accessories combined is a bigger business in terms of revenues than any of the other phone vendors except Samsung. iTunes is now Apple’s fourth largest business, having overtaken the iPod in revenues two years ago. iTunes growth relative to the Mac means that it could become the third largest business during this year.

The figures noted by Dediu also show iTunes as being bigger than Microsoft’s combined Xbox and Windows Phone divisions.

Apple is dominating the mobile sphere, and not just in terms of actual devices. Revenue from iTunes and iPhone accessories is on a steady increase, which is really demonstrated when you see it against other companies’ revenue from just their handsets. The only exception to this seems to be Samsung.