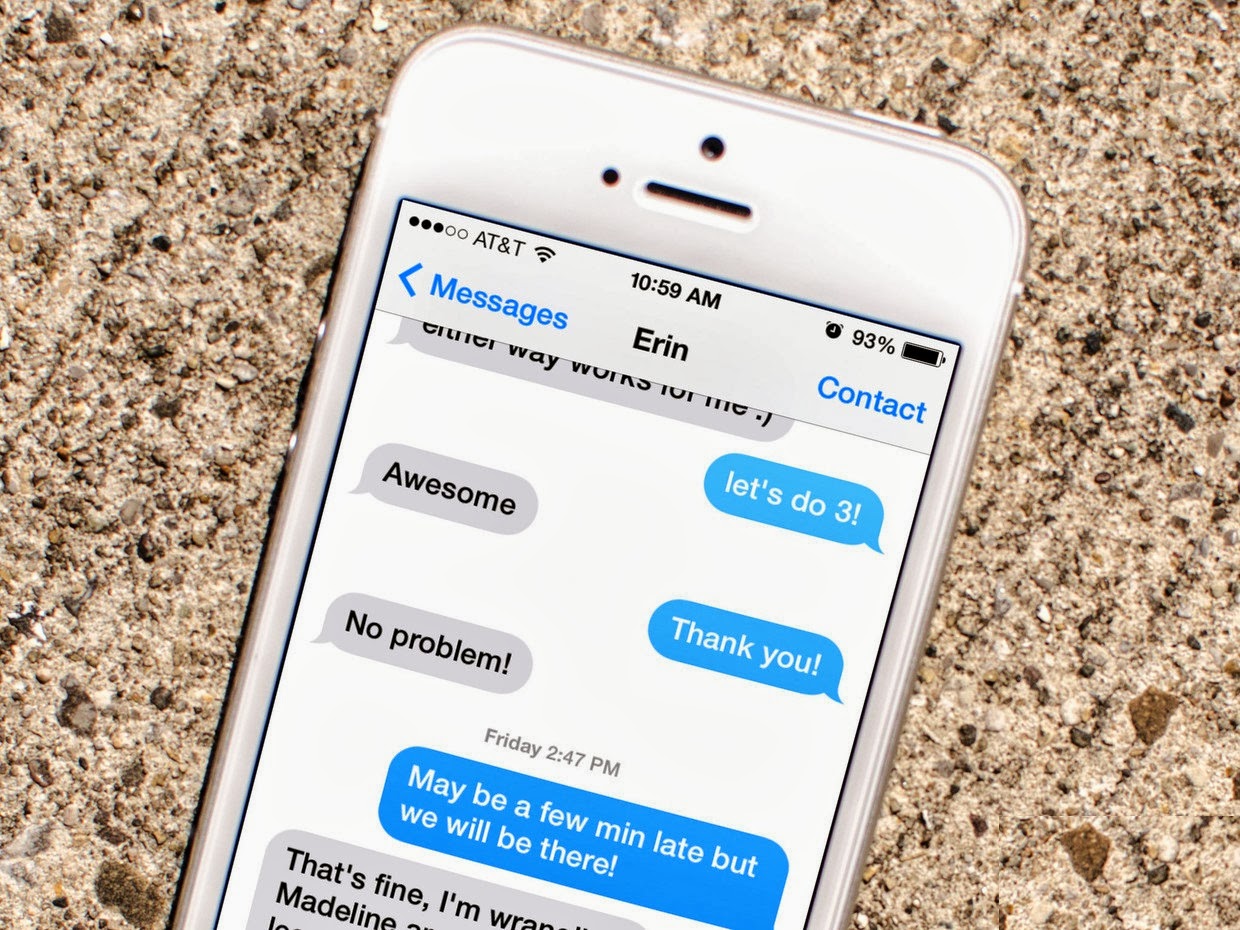 A new Apple patent published on Thursday shows off a rather cool looking technology that may one day make its way onto the iPhone.

The patent is called “transparent texting“, and it essentially makes everything on your screen transparent except for Messages. The way this works is that the rear-facing camera on your phone will capture live video, before then making that footage your phone’s background. This creates an effect where your iPhone screen looks transparent and your overlayed messages appear to simply float in midair.

This technology is designed to make users feel more in touch with their surroundings, making it easier to focus on what’s happening while walking and using your phone.

Here’s a picture that does a good job of showing what it would look like: If it works well, this seems like it could become a really cool feature. With speculation that the upcoming iPhone will switch to an edge-to-edge display, it would feel very neat to see what that looks like while fully transparent.

This way you’ll able to walk while sending loving texts to your mom with no fear that you might step into a puddle or dog feces.