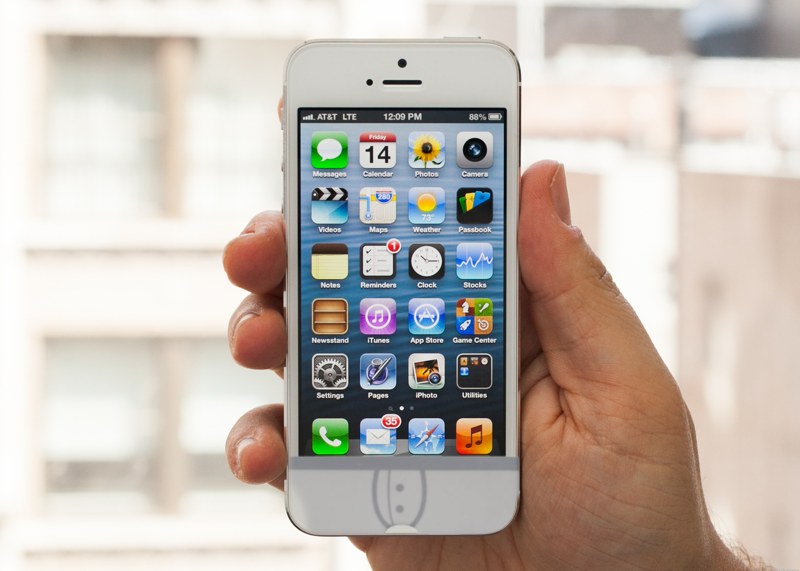 Worried about your home button catching some kind of god awful disease, also known as sticky, gooey, grimy dirt? Yeah, us neither. Sadly that hasn’t stopped Gashapon from creating Smart Pants. These things come in leopard print, briefs, and six additional styles just in case you were worried about having to double up a couple times a week before you get the luxury of washing them.

No seriously, we’re not making this up.  The Smart Pants are available for a number of phones, apparently. As long as these aren’t being sold as ‘used’ I guess it’s okay…  right?!?!?