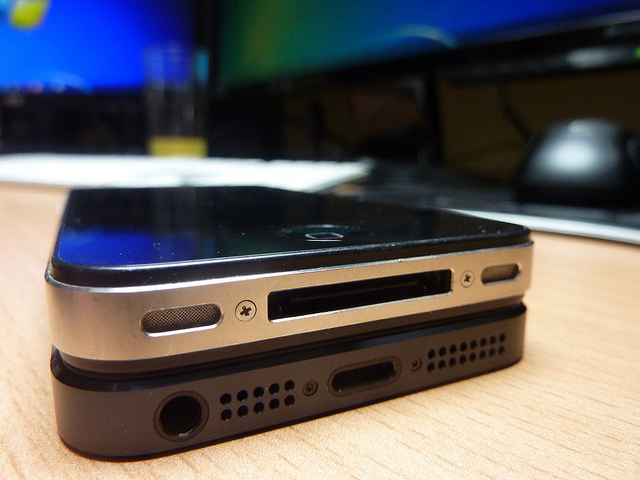 The Next Web has reported that some developers are already seeing the next generation iPhone as well as iOS 7 show up in their application logs. These developers reportedly saw an iPhone6,1 identifier running iOS 7 in their logs. By comparison, the iPhone 5 shows up as iPhone5,1 or iPhone 5,2 in developer logs depending on the LTE bands in the device.

While device identifiers can indeed be easily faked, the Next Web also reports that these app requests come from an IP address that is located in Apple’s Cupertino campus. This would lead us to believe that Apple’s iPhone team may be testing application compatibility with the next generation iPhone.

This isn’t the first time that developers have seen next generation devices poking around their logs either. Last May we heard reports of developers seeing iOS 6 devices running their applications a month before the operating system was seeded to developers at Apple’s yearly WWDC event.

As of now, we’re expecting Apple to release its new iPhone and iOS operating system later this year. Apple normally releases a major iOS update in June while releasing a completely new iPhone every September or October. However, we’ve heard rumors of Apple gearing up for a March release for the upcoming iPhone.