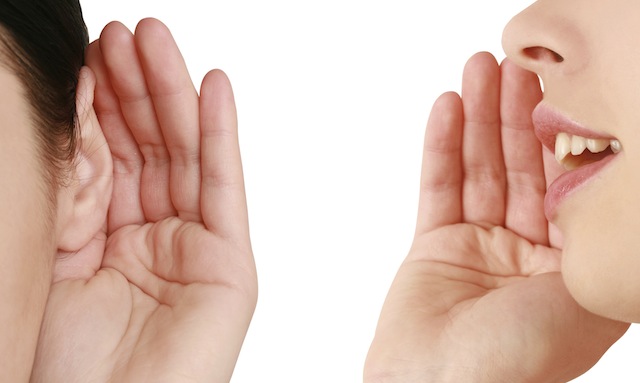 And so it begins. With a new iPhone expected in the summer/fall months, it’s time to start speculating about the specific launch date of the next iPhone. According to MacFan, a Japanese website dedicated to Apple news, the iPhone 5S will launch on June 20 and go on sale sometime in July.

MacFan claims that the next-generation iPhone will debut at an Apple event that is reportedly planned for June 20, and then go on sale a few weeks later in early July.

Apple is also rumoured to launch a low-cost iPhone in August and target it as a pre-paid device for markets like China and India.

Analysts have also projected a June or July timeframe for the next-generation iPhone. In the past, Apple released the original iPhone and the iPhone 3G, 3GS, and 4 during the June/July period and only switched to the fall launch for the iPhone 4S and newest iPhone 5.

MacFan seems to be the first to suggest a specific date for the launch. Gene Munster also projected the iPhone 5S to launch in late June, with the low-cost model to debut in September. Ming-Chi Kup of KGI Securities suggested it would launch in June and go on sale in July.

Stay tuned, since I’m sure there will be plenty more speculation about when the iPhone 5S will launch in the coming months.