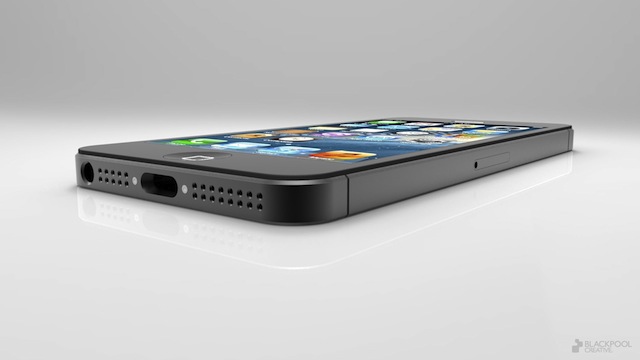 In a new customer satisfaction survey by OnDevice Research, the iPhone 5 ranked fifth place behind four Android powered devices in the U.S. In total, 320,000 mobile and tablet users in six countries were surveyed, including the U.S., U.K., France, Germany, Japan, and Indonesia.

The iPhone 5 ranking fifth place in the U.S. is a little surprising. It follows behind the Motorola Atrix HD, Motorola Droid Razr M, HTC Rezound 4G, and the Samsung Galaxy Note 2. In the U.S. survey, 93,825 mobile users were surveyed to see how satisfied they were with their device. U.S. mobile users reported a higher satisfaction with their Motorola Atrix device (8.57), which is an Android-powered device at a lower price point, than iPhone 5 users (8.23).

Device satisfaction also has an impact on network operator satisfaction, which also showed a positive increase (+0.48) amongst 4G subscribers. 4G users also have a higher monthly mobile bill … In contrast, in the UK where there is only one 4G network operator EE, the iPhone 5 is under less pressure from competitive devices, ranking second in user satisfaction.

To compare, in the U.K. there is only one 4G network operator, EE, so the iPhone 5 sees less pressure from the competition. The iPhone 5 came in second place in the U.K. in user satisfaction. In the U.K., the HTC One X scored higher than the iPhone 5.

We’re not sure how LTE plays a role in a satisfaction with a phone, especially because lack of LTE availability is a carrier problem in the U.S. The iPhone 5 has LTE capabilities. If you’re pissed at the iPhone over something like LTE, you may want to consider changing carriers, not bagging on the iPhone.