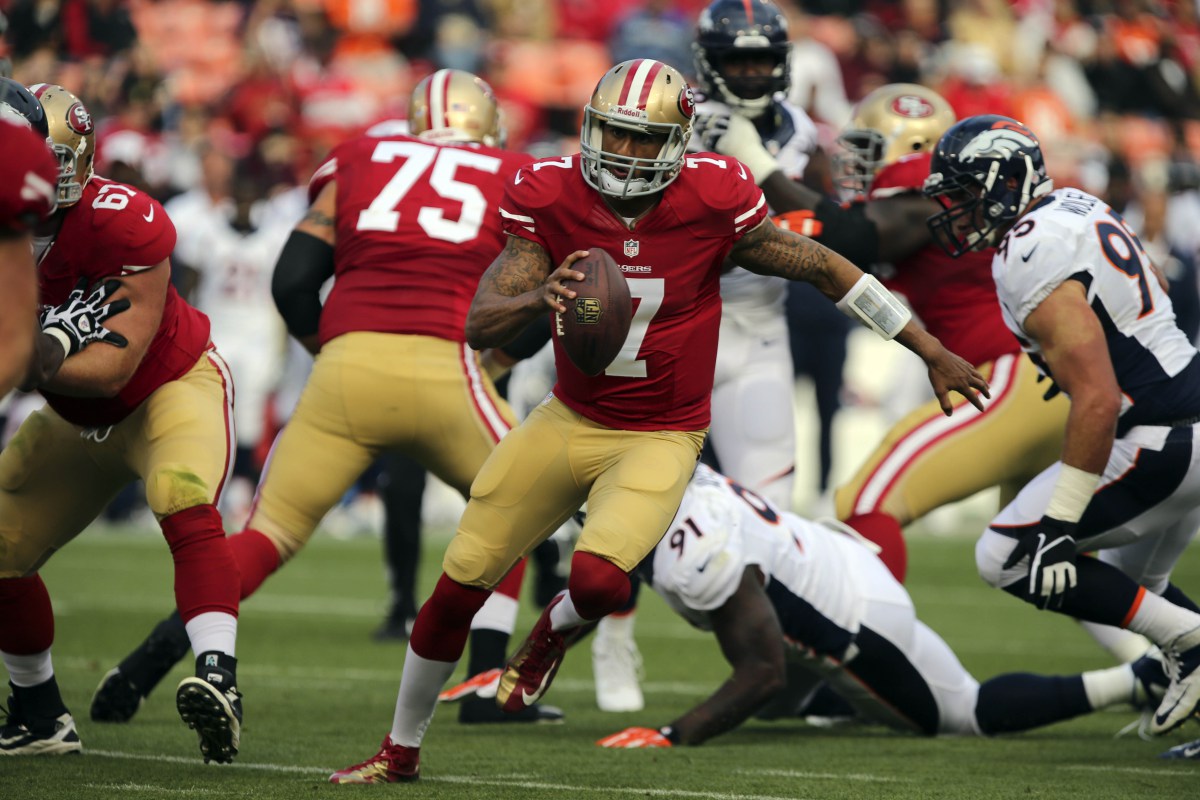 Hold your horses, we’re not talking live game streams here. So, calm the hell down.

Looking for a little more NFL in your life though? With the season kickoff just around the corner, the league has released a brand new app, called NFL Now, that will provide game footage, highlights, and other video goodness in a personalized package. The app is available for both iPad and iPhone.

If you’re willing to drop some cash on an in-app purchase (IAP), you can walk away with NFL Now Plus, which includes:

No, that doesn’t include game feeds, just video footage of every TD around the league on Sunday afternoons. The IAP is also a monthly recurring charge, so brace yourselves for that one.

You can also AirPlay the content to your Apple TV, which would kind of make it difficult to watch games live and send the content to the television at the same time, but I guess it’s also a great excuse to buy a second TV for your living-room. So, there’s that at least.

You can get NFL Now on the App Store.