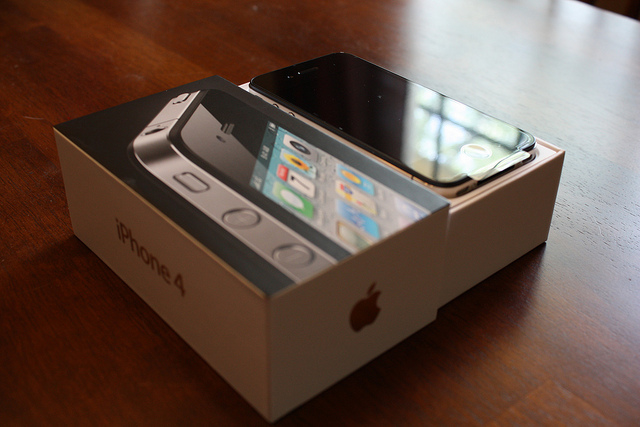 Analytics firm comScore has released new information that shows that Apple’s iOS is slowly but surely growing in the United States smartphone market. During a three month period ending in December of 2012, Apple gained 2-percentage points in overall market share, bringing them 36.3% of the smartphone market in the United States. During the same period, Google gained just 0.9% market share bringing them to 53.4% ownership. Microsoft and BlackBerry lost 0.7% and 2.0% respectively during the time period while Nokia’s Symbian OS stood still at 0.6% marketshare. In terms of OEM marketshare, Apple gained 2% in smartphone hardware marketshare, giving them 36.3% of the total market in the United States. Samsung gained 2.3% while LG gained a humble 0.5% during the same time period while both HTC and Motorola fell 1.8% and 0.7% respectively.

Finally, comScore also reported that 125.9 million Americans now own smartphones. That means that 54% of mobile phone subscribers in the United States are smartphone users.

Since these numbers ended in December of 2012, BlackBerry is at a significant disadvantage as the company finally released its long awaited BlackBerry 10-sporting BlackBerry Z10. The company hopes that this device, among other BlackBerry 10 devices will help the company regain lost market share. As of now, the device is only on sale in the UK and Canada but will be hitting the States in March.