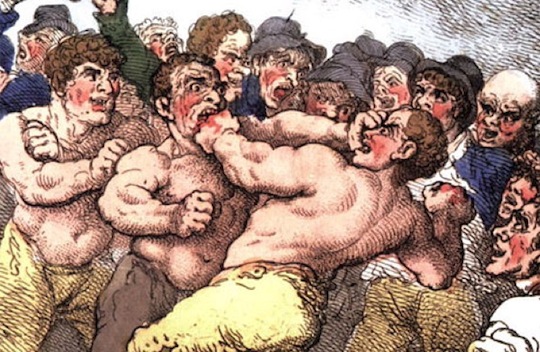 According to new numbers from analyst Strategy Analytics, iOS and Android accounted for a record 92% of global smartphone shipments in the fourth quarter of 2012.

It’s estimated that 152.1 million Android smartphones were shipped globally in the quarter, which is almost double the amount shipped in the same quarter a year ago (80.6 million). Android’s global smartphone share went from 51% at the end of 2011 to 70% at the end of 2012. For the entire year of 2012, global smartphone shipments reached a record 700.1 million units, increasing from 490.5 million units in 2011.

Neil Mawston, the Executive Director at Strategy Analytics, described Google’s platform as the “undisputed volume leader” of the smartphone industry. “Android’s share of the global smartphone market has surged… crushing Symbian, Bada and other platforms in its wake. Android’s challenge for 2013 will be to defend its leadership, not only against Apple, but also against an emerging wave of hungry challengers that includes Microsoft, Blackberry, Firefox, and Tizen.”

As a whole, Strategy Analytics estimates that global smartphone shipments grew 38% annually, reaching 217 million units shipped in Q4 2012, but global shipment growth slowed from $64 in 2011 to 43% in 2012 “as penetration of smartphones began to mature in developed regions such as North America and Western Europe.”

Scott Bicheno, Senior Analyst at Stategy Analytics, said in a statement: “The worldwide smartphone industry has effectively become a duopoly as consumer demand has polarized around mass-market Android models and premium Apple designs.”