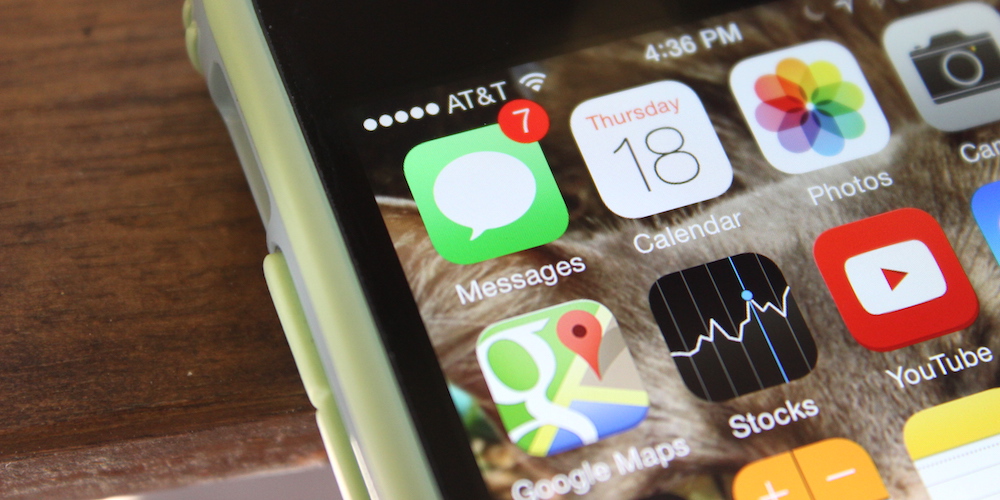 [Update, 11:26AM PDT: Apple has pulled the iOS 8.0.1 update, according to John Paczkowski of Re/code. iMore has a guide to downgrading to iOS 8.0 via iTunes’ Restore feature if you’re among of the unlucky ones who, um, “upgraded.” Our original story continues below.]

iOS 8.0.1 is here, but you might not want to update right away, as reports suggest that users are experiencing major issues with this update.

According to the release notes (as posted by MacRumors),the iOS 8.0.1 update addresses a number of issues, such as the  show-stopping HealthKit bug that prevented Apple from rolling out HealthKit apps on the App Store. The update also corrects issues in Safari, an issue with sending and receiving SMS and MMS messages, and a number of other flaws.

However, as iDownloadBlog points out, many users are experiencing problems with the update. Some users report problems with TouchID, while others no longer receive any cell service with iOS 8.0.1. Uh oh.

It’s unclear at the moment whether all iPhone models are affected by these issues, but a quick look at Twitter indicates that these bugs in 8.0.1 may only affect iPhone 6 models.

In any case, it may be best to wait a little longer before you press that “Download and Install” button.