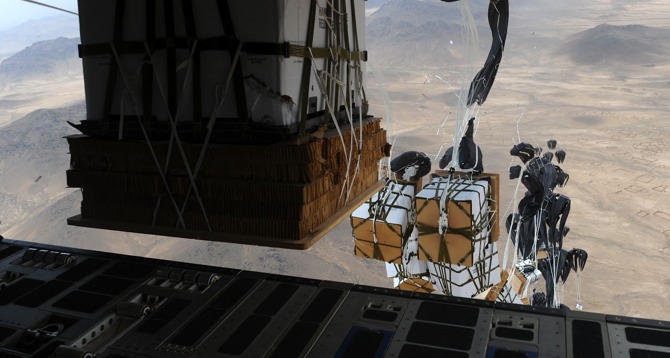 AirDrop was first introduced for OS X Lion in 2011, which makes sharing files between Macs easy. Now it looks like AirDrop might be making its way to iOS. According to new rumors, Apple is currently testing AirDrop between iOS devices and might actually include it in this year’s iOS 7, which could be seen at next weeks WWD keynote presentation.

AirDrop for OS X lets Mac users share files with other Mac users without a Wi-Fi network or storage device. AirDrop for iOS is expected to work in the same way, which would allow files to be shared quickly and easily between two iOS users.

According to sources, the AirDrop functionality is “currently integrated into the standard iOS share menu. AirDrop will work between two iOS devices, and possibly even between iOS devices and a Mac.

Along with a possible AirDrop integration, iOS is also expected to feature a major redesign as Jony Ive takes the lead. We’ll know exactly what iOS 7 will have in store for us when WWDC kicks off with its annual keynote next week, June 10.