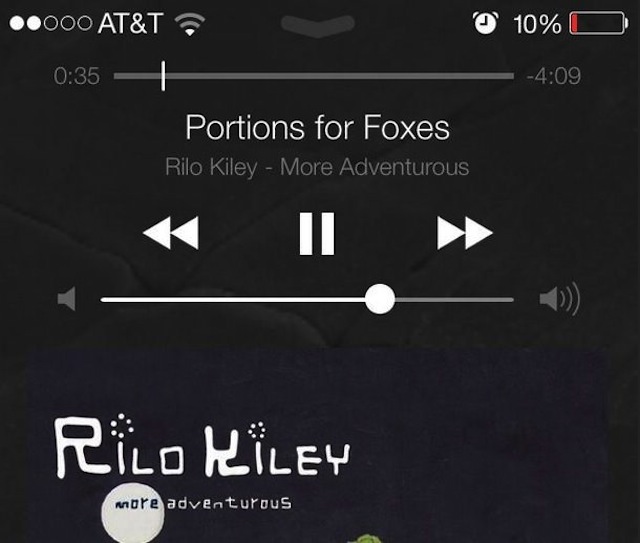 With iOS 7 now available to developers, more and more details are starting to trickle in about what we can expect from the new software when it launches to the public this fall, which is the most radical departure from any previous version of the iOS software. One such new detail is that with iOS 7 you’ll be able to scrub songs right form the lockscreen of your iOS device.

If you don’t know what that is, scrubbing a song means quickly moving backwards or forwards through a song as its playing. This is something that you can do in iTunes already, but now you’ll be avle to do it right from the lockscreen of your iPhone or iPad if you’re using the official Music app.

Unfortunately, this feature won’t work if you’re listening to your tunes from any third-party apps like Rdio. This is definitely a great addition to the iOS software, especially when you get to a song you love and want to jump to the best part without having to completely open the Music app. Pretty soon you’ll be able to do it without even having to unlock your phone.