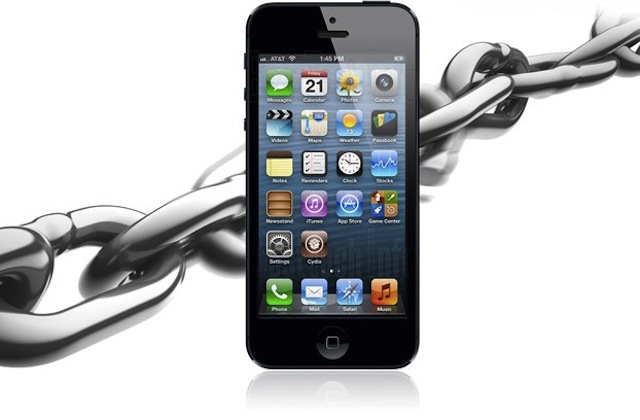 The rumored iOS 6.1 jailbreak could be arriving as soon as this Sunday. It’s actually been in testing for a while now and has been working well with each beta release of iOS 6.1., but from the sounds of it the team needed to wait for the official release of iOS 6.1 so it could be tested with the final version of the firmware. Turns out the final iOS 6 version was released to the masses yesterday.

MuscleNerd, one of the members of the new jailbreak team that goes by the name of Evad3rs, confirmed on Twitter that the final version of iOS 6.1 is safe and can be jailbroken in the same way as other beta releases of the iOS 6.1 firmware before the final release. The bigger tweet, though, was when MuscleNerd teased that the jailbreak could arrive on Super Bowl Sunday. He tweeted, “Hey did everyone know the Super Bowl is this Sunday? What will you be doing? /cc @evad3rs evad3rs.com”

If you like to jailbreak your device, then you won’t have too much longer to wait. One thing to be aware of, though, is that the Evad3rs team is advising those who want to jailbreak their device to avoid the OTA update method and instead connect your device to iTunes and do a full backup and update this way. Over the air updates usually take the team more time to test than the normal tethered update method.