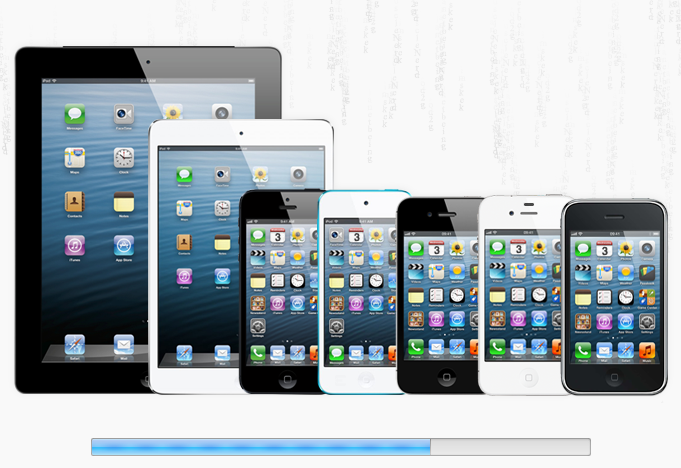 Earlier this week the team behind the iOS 6.1 jailbreak teased that the jailbreak might get released this weekend on Super Bowl Sunday. Now the team has given it the name “evasi0n” and set up a website to keep everyone in the loop on the jailbreak’s progress.

All of Apple’s recent devices, except for the third-generation Apple TV, running iOS 6.0 or 6.1, will be supported by evasi0n and the jailbreak app will be compatible with Windows, OS X, and Linux. According to the development team, it will only take as little as 5 minute to complete the process.

The new jailbreak is expected to go live this Sunday, February 3, and based on the dates in the calendar pictures on the website, this date is looking even more likely.