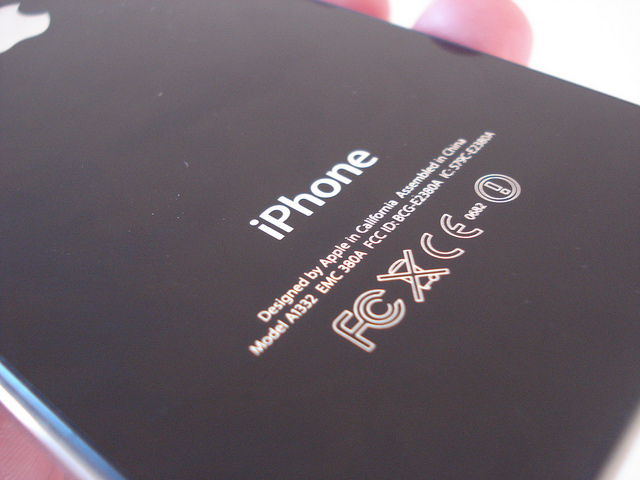 Twitter user @iNeal has just pointed out that iOS 6 Beta 5 has added support for 128GB iOS devices via a partition key in BuildManifest. We’ve embedded Neal’s tweet below:

“We should be seeing 128GB iDevices soon. iOS 6.1 beta 5 has 128G system partition key in BuildManifest.”

iMore has also pointed out that it would make total sense for Apple to release a 128GB iPhone 5S. In the past, Apple has released higher capacity options every other device launch. For instance, the iPhone 3GS brought 32GB iPhones to the market while the iPhone 4S brought us 64GB iPhones for the first time. If the past repeats itself, we see no reason why the iPhone “5S” and future iPads wouldn’t bring a 128GB iteration. I mean, they have to give us some reason to run out and update our phones again, right?

Aside from a 128GB iteration of the iPhone “5S’, the device is reportedly set to feature a 13-megapixel sensor with an Apple A7 quad-core CPU. We should see the device offer a design identical to that of the iPhone 5 and launch around September of 2013.