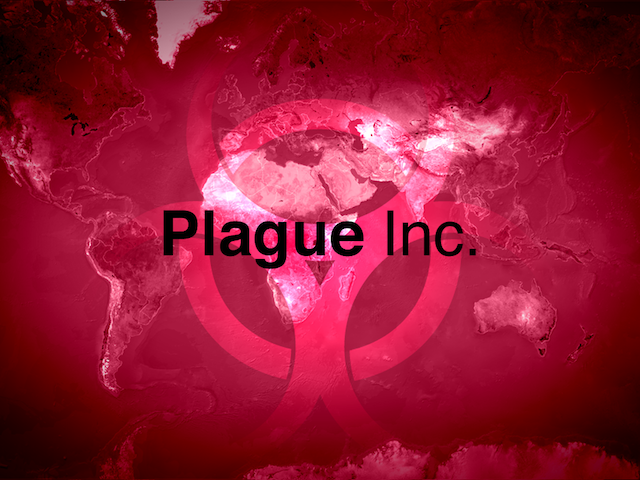 The popular strategy game that lets you infect the whole world with a deadly virus just got a lot more exciting, and a lot more deadly. Plague Inc. has just been updated to version 1.6, bringing on board some welcome additions to the game.

With Speed Runs, your objective is to see how fast you can kill the world. The challenge is to beat the game as fast as you can and then compare your speeds with friends to see whose virus is deadliest. In this mode, you’re also fighting to become the QuaranTIME champion as the game introduces disease specific global leaderboards on GameCenter and Facebook so you can show off your best strategies to players around the world and then challenge friends to play too.

Back in March, Plague Inc. developer James Vaughan of Ndemic Creations sat down with the U.S. public health agency to talk about the models of infection in the game. As a result, the second new feature is CDC content, which means the game now includes two official CDC news headlines inside the game as well as in-game story where the CDC tracks down Patient Zero.

Aside from these two new features, the new update also includes:

You can get the newly updated Plague Inc. from the App Store now. If you’re new to the game, it’ll only cost you $0.99 to download.