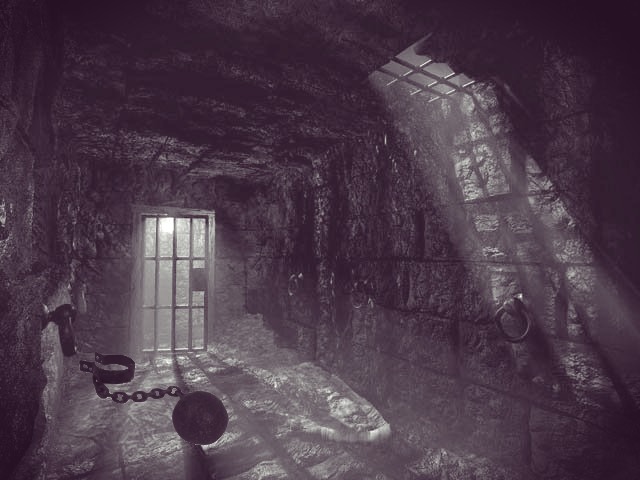 Back when the first jailbreak was announced I was pumped, but then immediately disappointed as my phone become less than stable, and crashed at the most inopportune times. I didn’t last a month without reverting back to a clean install of iOS. A lot has changed over the years. Jailbreaking is a lot more stable these days than in the past, despite Apple’s continued cat and mouse game to close loopholes in iOS to prevent jailbreaking.

I’ve found, surprisingly, that pulling off a successful Jailbreak experience requires quite a fair bit of restraint. Sure, there’s a billion Scarlett Johansson themes that you can install, but the more you avoid in the Cydia store, the better your experience will be with a jailbroken iPhone. Selectivity is key.

A measured, selective, and minimal approach to installing tweaks is something you should be doing. Not the “ohmygod, install all the things” approach that your trigger finger is certainly pushing for every time you open up a new cydia tweak.

Here’s what I’ve installed, and I’ve been bug free most of the time.

I’m tired of the old-busted lock screen in iOS, so I went looking for something new. Right around the time I began installing packages on my iPhone, Atom went live in the Cydia store.

Atom is a lock screen replacement that lets you quick launch six of your favorite applications from a circular grid (can a grid be circular?) directly from the lock screen. It was working out great until I put the Google app into Atom. Now I rarely even unlock my phone.

Kidding aside, Atom has been a great time saver. I’ve had zero problems with bugs, crashing, and unstable usage while using this tweak. It’s worth installing

The iOS multitasking bar could also use some love from Apple in iOS 7. Auxo’s take on what the multitasking bar should look and feel like is a bit of a revelation. It’s an updated, and needed, approach.

App icons are replaced with screenshots so you can see what’s happening in an app. A screen brightness slider is put back into the multitasking bar, just like the one on your iPad. There’s also toggle buttons for a host of iPhone features like Bluetooth, Wi-Fi, Cellular, and other things you may want quick access to while you’re out doing what you do on a daily basis.

Again, this one’s been bug free and works like a charm.

Parallax is completely cosmetic. The tweak lets you have a wallpaper that scrolls while you scroll between pages in iOS. You can set the rate that the image moves in the background. You can set it to move a lot, or just slightly.

Parallax gives your iOS device some depth, and it’s a nice change up from static wallpapers. You’ve probably seen these feature on a couple of android phones over the last couple of years.

This tweak is something I wish Apple would build right into iOS. Spotlight search in iOS, and OS X too actually, could use some deeper integration with other web services. SLightEnhancerSearch lets you search App Stores, iTunes, Google, Facebook, Twitter, Amazon, and a whole host of other stores and web applications from directly within Spotlight. The tweak lets you pick and choose which are activated and which you’d rather not use, thereby cutting out a lot of unneeded clutter. I only have the App Store and Google turned on and they work flawlessly.

I know that I said that these have provided a bug free experience, and for the most part that has been true. SlightEnhancerSearch did give me some problems early on, but an update seems to have killed off any bugs I was facing. This is the only tweak that I’m reluctant to include on this list. Your success may vary.

Like all applications in iOS, you get what you pay for when picking up tweaks in Cydia. In my experience, and there are a few exceptions to the rule, I rarely have problems with tweaks that I pay for and research before buying. Don’t assume things will work out of the box. There are a lot of glitchy and buggy tweaks on the Cydia store.

Cydia isn’t a free-for-all. Sometimes you do have to pay for tweaks. All of the tweaks mentioned above I paid money to download. The cool thing about Cydia is that you can pay with PayPal, so you never have to give them a credit card number. Honestly though, I have no problem paying for applications. It’s worth every dollar.

If you’re bored with iOS, and you want to change things up a little while we wait for iOS 7, I’d recommend jailbreaking your phone. It’s easy to go back to a clean iOS install if you hate it. Chances are you may find something worth sticking around for though, so don’t write it off before trying it out.