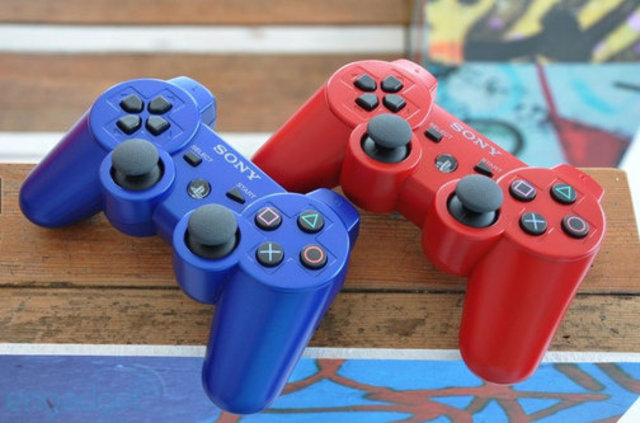 If you have a jailbroken iPad or iPhone and are looking to do something cool with it, why not try playing some games using a PS3 controller? With the new Cydia tweak, Blutrol, iPads and iPhones gain the ability to connect to PS3 controllers, for people seeking a more traditional gaming experience.

The tweak is designed to be used with games that have virtual buttons and joysticks on the screen. Users first go into the game they want to play, take a screenshot of the virtual keyboard placement and then return to the tweak where they can assign PS3 buttons to the parts of the screen where the virtual buttons were.

The folks over at iDownloadBlog released a video tutorial detailing the relatively simple setup for how to get a controller up and running on one of the devices, which you can watch at the top of the page here. You can also read a written step-by-step guide on how to get the tweak working here.

At the end of the video tutorial, you can also see the game being played on a big HD TV. If you already have a PS3 controller, why wouldn’t you just pick up the PS3 version of Street Fighter 4 for dirt cheap instead of blowing up the iPad version to a full TV screen resolution.

Still, it’s a cool thing to play around with and show off to friends. Buy it now for $9.99 off the Cydia app store.