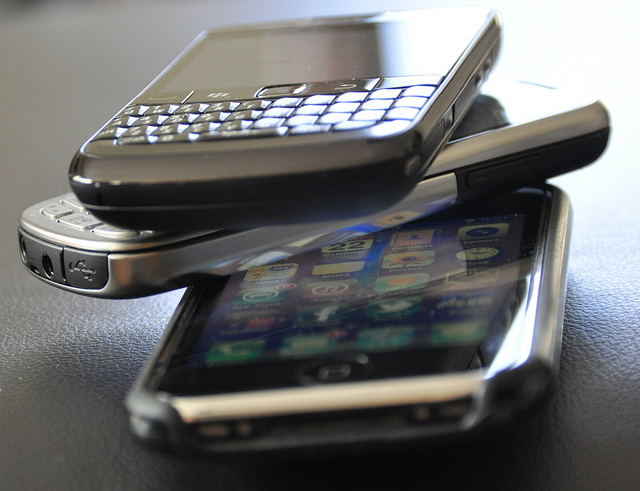 According to AppleInsider and “sources” knowledgable on the issue, Home Depot will be ditching BlackBerry devices in favor of Apple’s iPhone 4S. These devices will be deployed to store managers and all corporate employees. The home improvement store will be replacing around 10,000 BlackBerry devices with Apple phones. When a Home Depot representative was asked about the issue, the company responded with: “We are replacing our current base of BlackBerry technology with iPhones.”

Unfortunately, iPhones won’t be replacing the company’s 60,000 rugged Motorola ‘First Phone’ and ‘First Phone Jrs’. These phones are Windows Mobile sporting devices and are used for inventory and standard phone use.  Home Depot gives almost all floor employees these phones.

Home Depot is a wildly popular home improvement store. The company has stores across the United States, Canada, China and Mexico and is the world’s most popular home improvement store and is also the fifth largest retailer in the world. During the company’s last reported quarter, Home Depot brought $947 million in profit on $18.13 billion of revenue. The company currently has 2,252 retail stores in operation.

As of now, Home Depot has not released any information on why they are dumping the BlackBerry platform. Sounds like the Z10 wasn’t enough for the big box store.