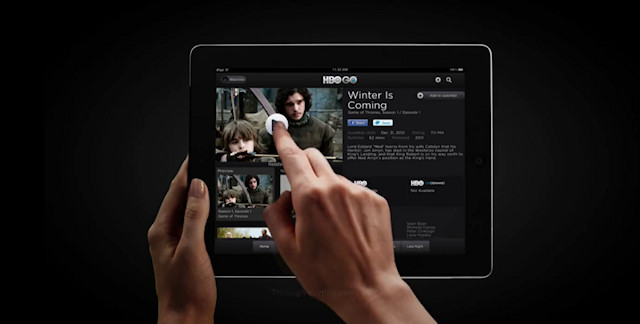 HBO has updated its HBO Go app, which means that subscribers to the premium cable service can now stream content to their TVs over AirPlay while multitasking. You can watch your favorite HBO show from your iPad while running other apps, or watch it directly on the Apple TV.

Along with this, the updated HBO Go now includes new interactive features for the hugely popular “Game of Thrones.” Fans of the show can now watch episodes of the show while also accessing the special content on their iPad or iPhone by using the devices as a second screen. The update also brings the usual general performance enhancements.