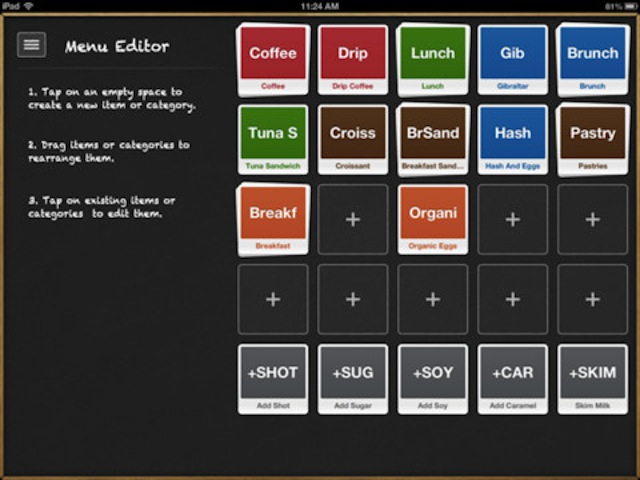 Today Groupon has launched a new app for mobile payments called “Groupon POS.” The app will allow merchants and businesses to accept and manage payments directly from an iPad.

The Groupon POS app will rival other similar services, like Square’s Register app. It’s a “beautiful and simple way to manage your business and accept payments at the lowest rates available today.” Merchants and business owners can quickly set up offerings, check out customers, and view real time analytics.

The app also works with an optional cash drawer and printer to automate and make points of sale easier. Groupon POS will work for a variety of businesses, including cafés, delies, salons, spas, florists, and more.

While the company hasn’t actually announced the app yet, it went live on the App Store today. Last year, Groupon launched a similar app for the iPhone called Groupon Merchants with its Groupon Payments service. With it, business owners are able to accept payments through a credit card reader, which is available for iOS devices.

In other news, Groupon is still around.