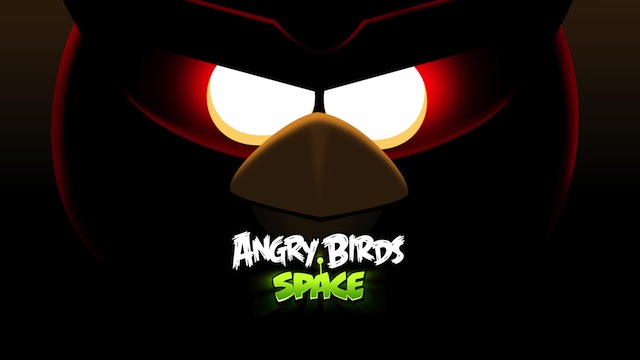 Rovio’s Angry Birds Space first launched in the App Store last March and today, for the first time, you can get the game for free on both the iPhone and iPad. It probably won’t last long so you should download it now while you have the chance. It’s likely that this title is going free with Apple’s Free App of the Week promotion, which means you’ll only have seven days to get the game for free if that’s the case.

If you’re one of the few people who haven’t yet given this game a test drive, then you’re in for a treat. It has everything you love about the Angry Birds series, as well as some new space-themed game play features and challenges .

Head over to the App Store now to get Angry Birds Space free on your iPhone and iPad.