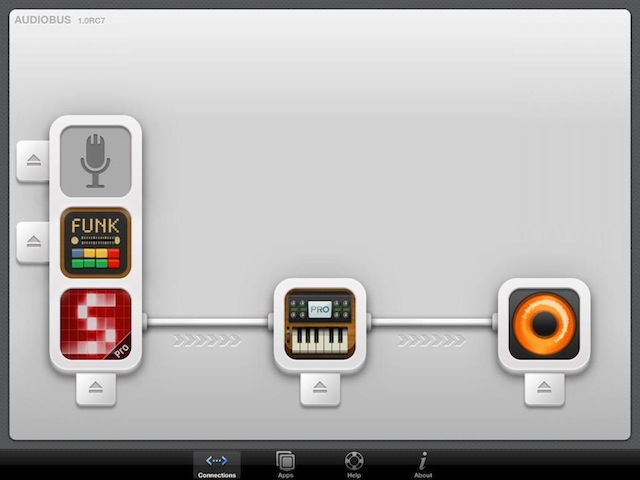 Apple has released a new update to GarageBand for iOS, adding a number of improvements and new features, like the added support for third party app Audiobus. If you haven’t used GarageBand before, it basically turns your iOS device into a recording studio, with a collection of instruments like drums, guitars, basses, and pianos.

With the added support for Audiobus, GarageBand can record audio sent in from standalone apps supported by Audiobus, a third-party iOS app that lets you play multiple music creation apps at the same time.

Typically, Apple doesn’t allow third-party app integration with its mobile offerings so this is a great turn of events for those who have invested in Audiobus but still like GarageBand’s multi-track recording studio. GarageBand’s update also brings a couple of other improvements: