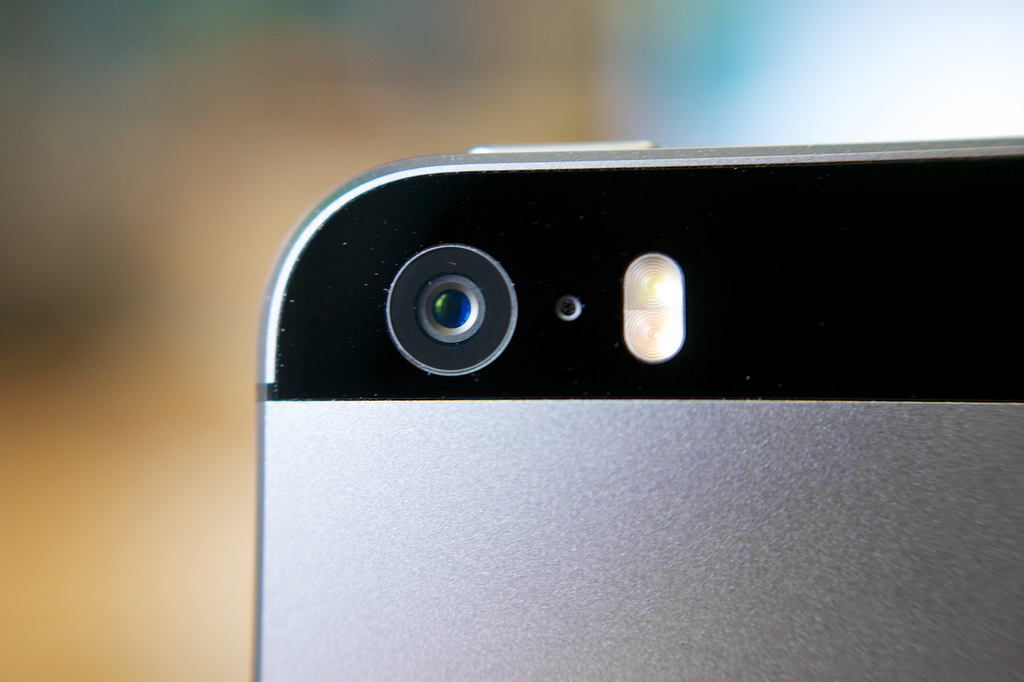 When the iPhone 6 comes out, what are you going to do with that old fashioned iPhone 5s of yours? Well if you live in France, you’ll now have the option of trading it in to an Apple Store in exchange for a discounted cost off your new phone.

The way it works is that you bring your old iPhone into one of the country’s Apple Stores where they’ll then offer you an Apple gift card based on the model of your phone and its condition. For example, a mint condition iPhone 5s would net you a much higher return than a busted up iPhone 3G, which would likely just net you a slap in the face.

The gift card must be redeemed at the store in exchange for a brand new iPhone, so you won’t be able to put that money towards a new MacBook or pair of headphones.

France is the third country to introduce the program within its Apple Stores, with the U.S. and UK already offering the deal. The country has already, however, offered the online recycling program which gives people cash in exchange for their old Apple products. (U.S. users of the online program are still given gift cards)