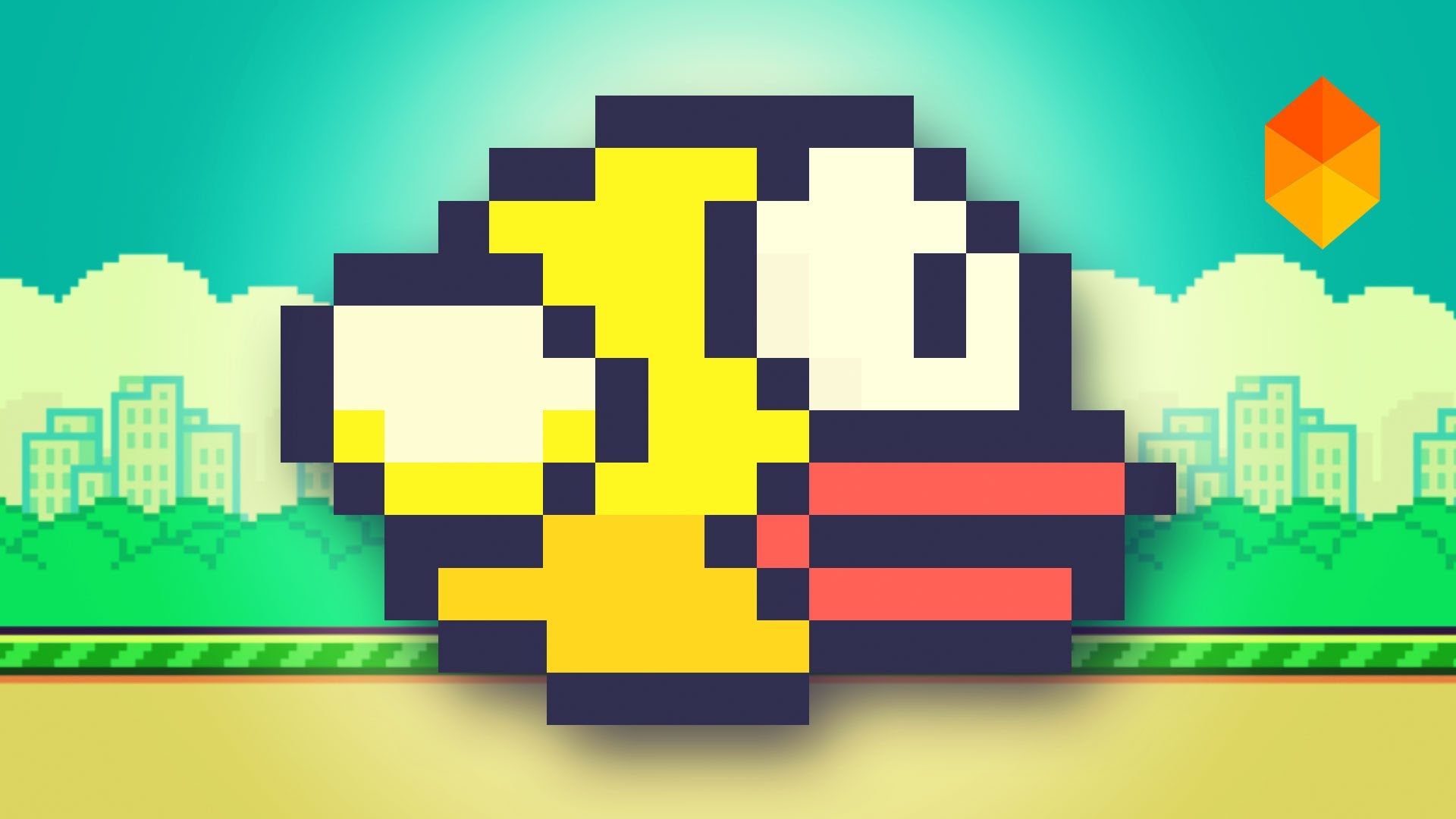 Here’s a giant WTF for your Monday morning. Just hours after Flappy Birds was pulled from the App Store, industrious fans have turned to eBay for some profit.

A couple eBay sellers are trying to hock their iPhones on the auction site to make a small profit, but one eBay seller now has an auction up with 62 bids, for a whopping price of $90,000. There’s currently 12 hours left on the auction if you’re willing to pay six figures for an iPhone and video game.

The insanity is strong with this one. Flappy Birds continues to bring out the crazy in people.

Just after announcing that he was going to remove the game from the App Store, Dong Nguyen began receiving death threats on Twitter. Death threats. Actual death threats over a video game.