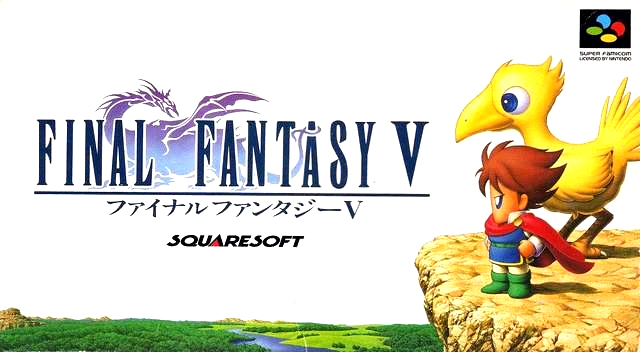 Final Fantasy fans will be happy to hear that a new report claims that the fifth episode in the Final Fantasy series is set to arrive on iOS and Android devices in Japan by the end of this month. This means good news for the rest of the world too, since Final Fantasy V will probably be released in the United States after its Japan release.

This is pretty exciting for a lot of people, though not all that surprising since the first four iterations of Final Fantasy were also released on the iOS platform.

Final Fantasy V was originally launched in Japan in 1992 for SNES. It was only in 1999 that it came to the U.S. as part of the Final Fantasy collection for the PlayStation. It was later brought to the Gameboy Advance.

According to Joystiq, the game will be priced at ¥1,800, which is about $19. There’s no official release date for when the game will be released outside of Japan, but previous games have seen same-day worldwide releases, so it’s definitely possible that we’ll be seeing Final Fantasy V on the App Store by the end of March.