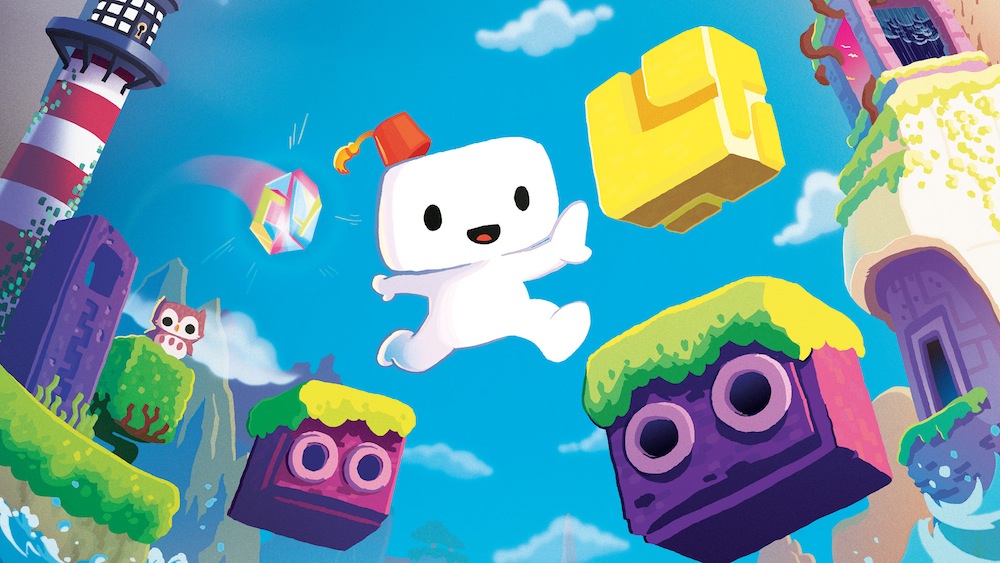 I don’t get much time to game these days, unless whisking away dirty diapers tossing up a Hail Mary hook shot across the room into the garbage counts. I’m pretty sure it doesn’t. One game I’ve been dying to play since its release, but just never got around to is Fez. The massively, super critically acclaimed Xbox Live game from Polytron (a Montreal company, what what!) may just get a second life on iOS.

In a Reddit AMA, Phil Fish, the Fez designer, almost went as far as to confirm that Fez will be available for iOS. He stopped just short of promising it, saying the game’s presence on iOS devices was “highly probable.”

Yeah, I’m pumped. If you have a couple of hours to burn, check out Indie Game: The Movie. Not only does the film take you through the ups and downs (mostly downs, downs, downs, and a giant up) of independent video game creation, it also focuses in on Fez. It’s pretty great.

Anyway. Fez. For iOS. It’s ‘Probable.’ That’s enough for me. Well, that and it’s also going to be available for the Mac too, so my bases are pretty much covered at this point.