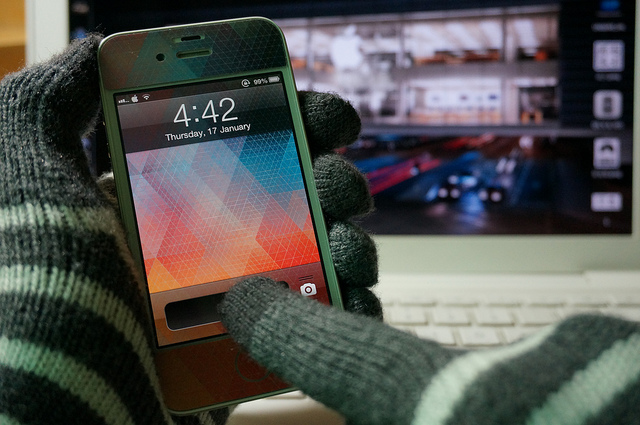 iOS 6.1.3 was recently pushed to developers and has been found to patch the exploit used to jailbreak iOS 6.0-6.1.2 via the Evasi0n jailbreak. David Wang, or ‘planetbeing’, is one of the hackers on the Evad3rs team and has said that one of the five exploits used in Evasi0n has been patched in the update. This exploit appears to be a bug in iOS’ Time Zone settings that allowed for the jailbreak to be installed on an iOS device.

Although Evasi0n reached over seven million installations during its first four days, Apple has been pretty slow to fix the issue. Apple has released two updates to iOS since the jailbreak launched earlier this month. In fact, iOS 6.1.2 was released to users just six days ago and is still compatible with the jailbreak.

Even with all of this, the future of jailbreaking is still bright. Wang has said that the Evad3rs team has found more bugs within iOS that they may be able to use to successfully jailbreak iOS 6.1.3.

iOS 6.1.3 is supposed to bring an improved Maps.app to Japanese users as well as fix a passcode bug that has been affecting users since iOS 6.1 was launched.