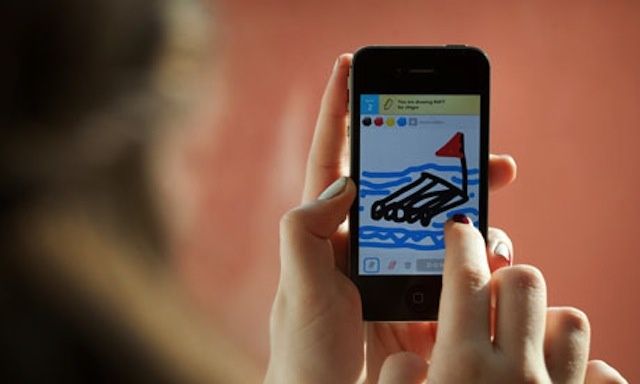 If you live in Canada and you’ve patiently been waiting for the follow-up game to OMGPOP’s popular social game Draw Something, then it’s a good day to be you because Draw Something 2 has been spotted in the Canadian App Store.

Draw Something 2 actually launched in the Swedish App Store last month, but the game has only now made an appearance in the Canadian App Store. The social drawing guessing game was first released in Sweden because it was there that the original game first reached the top of the App Store charts.

OMGPOP was acquired by Zynga in March of last year for $200 million. It has since released Draw Something Pro.

Draw Something 2 features new tools, patterns, stamps and colors, as well as a new social feed and a gallery of all your favorite drawings. It also has over 5,000 new words and you can even free draw just for fun.